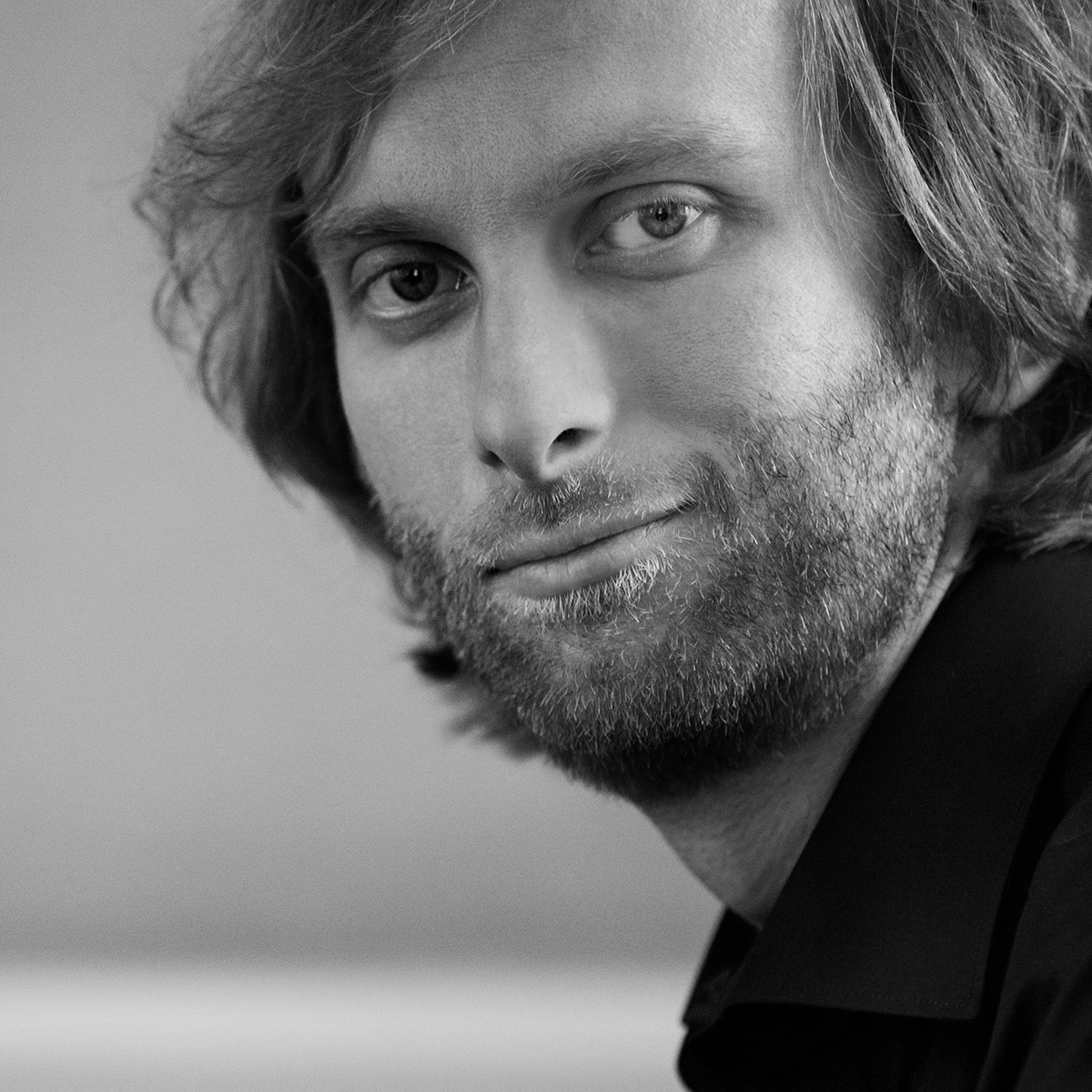 A novelty of the Festival are masterclasses led by artists-in-residence of the Festival. This year, it is Ivo Kahánek, a pianist born in Janáček’s region, and graduated from the Janáček Conservatory in Ostrava. Today, Ivo Kahánek is one of the leading European pianists. In the masterclass, he will focus on the piano work of Leoš Janáček, to which he systematically devotes himself as a performer.

The programme of the masterclass:

What the masterclass will be like and what you will take from it:

The masterclass will focus on studying Leoš Janáček’s piano work in all its aspects, and in the authentic environment of the author’s birthplace. Active participants are guaranteed at least two teaching lessons, but if necessary and permitted by the current time availability, the lessons can be extended – the main criterion for us is not the exact time, but the quality of the result. During the masterclass, active and passive participants will have the opportunity to participate in the additional programme which includes a lecture by the General Director of the Czech Philharmonic, Mgr. David Mareček Ph.D. on the presentation of young artists-beginners and the way to promote them within the concert life, a tour to Janáček’s birthplace and memorial, etc. The masterclass will be concluded with a gala concert.

The masterclass will be led by Ivo Kahánek

The masterclass is focused on the interpretation of piano compositions by Leoš Janáček and takes place in a hall in Leoš Janáček Primary School in Hukvaldy.

At the end, each active participant will receive a certificate of completion of the masterclass.

It is possible to attend the masterclass both actively or passively.

Active participation is recommended to:

Arrival and Admission of Participants

Checking the attendance, specification of the schedule of lessons and practice hours:
11 June from 14:00 in the anteroom of the hall of the Primary School of Leoš Janáček in Hukvalkdy 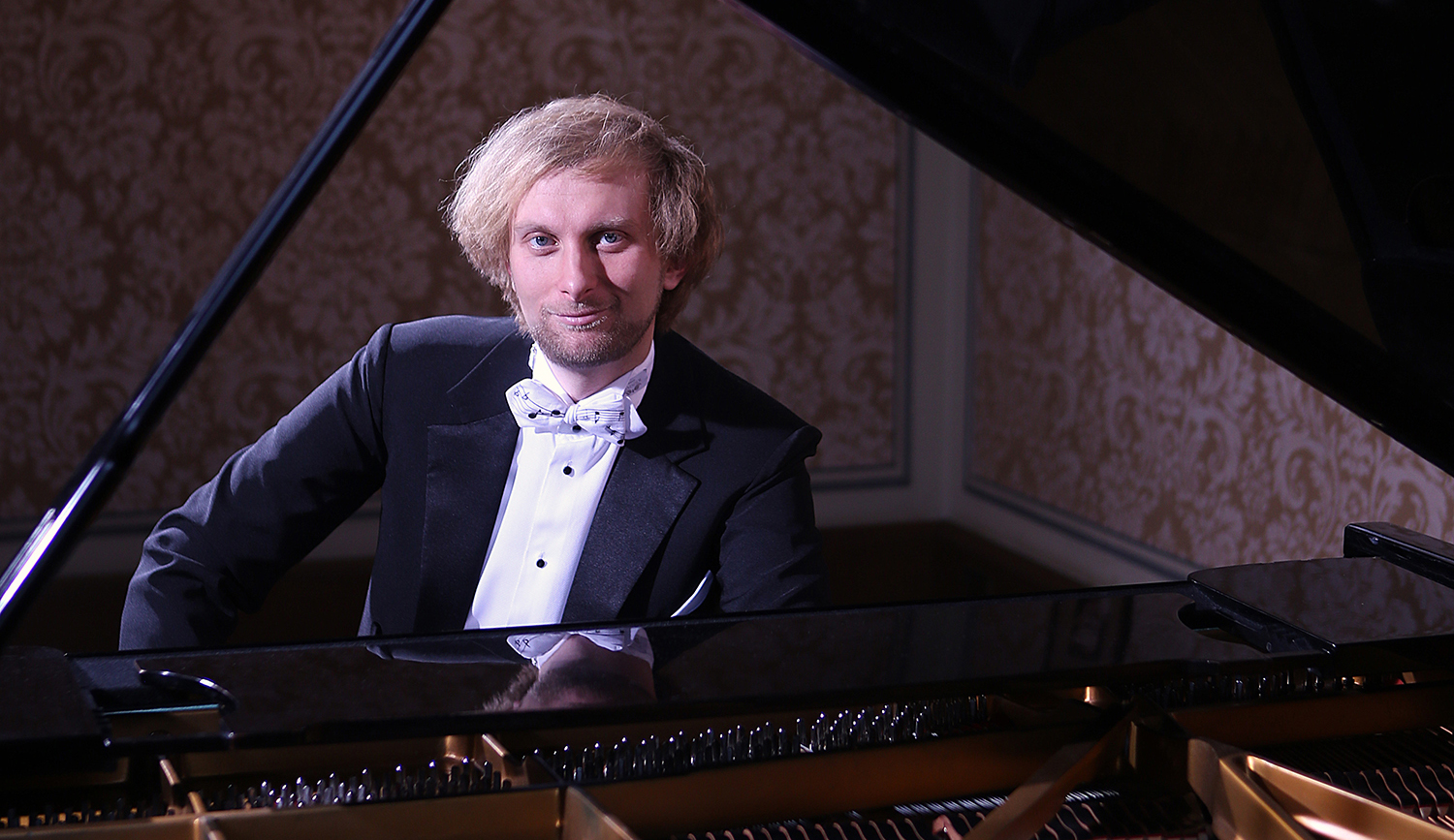 A musician of tremendous emotional power, depth and expressiveness, Ivo Kahánek has gained a reputation as one of the most exciting artists of his generation and is the Czech Republic’s most acclaimed pianist.  He is universally recognised as one of the foremost interpreters of Romantic piano music and is a particular specialist in Czech repertoire. He possesses a rare gift of creating an immediate and compelling emotional connection with his audiences.

After his successful debuts at the Beethoven Festival in Bonn and the Prague Spring Festival in Prague Kahánek was invited to perform Martinů’s Fourth Piano Concerto (“Incantations”) at the 2007 Proms Festival with the BBC Symphony Orchestra under Jiří Bělohlávek. The performance was broadcast live by the BBC as well as the Czech National Radio station “Vltava”. This truly memorable Proms debut is currently available on Deutsche Grammophon as a digital download.

In 2014, Kahánek was selected by Sir Simon Rattle to perform two critically acclaimed concerts with the Berlin Philharmonic. He is only the second Czech pianist after Rudolf Firkušný to perform with this legendary orchestra.  Ivo Kahánek performs regularly with the Czech Philharmonic and has also appeared on stage in front of the Mahler Chamber Orchestra, Wiener Symphoniker, BBC Scottish Symphony Orchestra Glasgow, Essener Symphoniker, WDR Cologne, Zurich Chamber Orchestra, Prague SO, Czech Radio SO, Prague Philharmonia, Brno Philharmonic and many others. He has collaborated with some of the world’s greatest conductors, including maestros Semyon Bychkov, Jakub Hrůša, Andrés Orozco-Estrada, Rafael Payare, Pinchas Steinberg, Vladimir Ashkenazy, Jiří Bělohlávek, Tomáš Netopil, Andrey Boreyko, Libor Pešek or Zdeněk Mácal. A passionate chamber musician, he has worked with other instrumentalists, including violinist Daniel Hope, cellist Alissa Weilerstein, violist Paul Neubauer and the Pavel Haas and Tetzlaff Quartets, or the soprano Martina Janková and tenor, Pavel Černoch.

Ivo Kahánek has already released thirteen CDs on the Supraphon Music label (with which he has an exclusive contract since 2007) of works by Chopin, Dvořák, Janáček, Martinů, Klein, Kabeláč, Francaix, Ibert and more. A recording of songs by Martinů with singers Martina Janková and Tomáš Král was awarded the prestigious Diapason d’Or and the Selection of the month in the Opernwelt and Opera News magazines. His most recent recording of the piano concertos by Dvořák and Martinů, where he is accompanied by the Bamberger Philharmoniker under the baton of Jakub Hrůša, was selected as the recording of the month in the BBC Music Magazine, Choix de Classique HD, and it was also the recording of the week on BBC Radio 3. At the same time it was included in the nominations for the ICMA Award as well as the BBC Music Magazine Award. He also regularly appears on and records for both Czech Radio and Czech Television.

Ivo Kahánek is a graduate of the Janáček Conservatoire in Ostrava, the Academy of Performing Arts in Prague and the Guildhall School of Music and Drama in London.