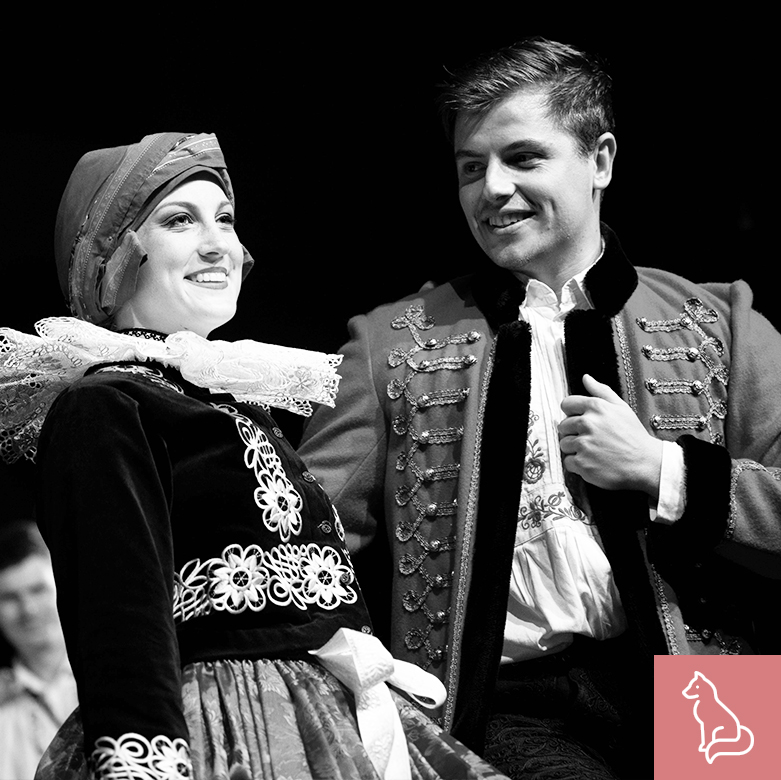 Posted at 10:54h in by admin
The Journey of Ondráš
Friday, 7 pm
Hukvaldy Deer Park, amphitheatre

There are many legends and rumours circulating about the bandit Ondráš from Janovice whose tradition goes back a long way. It was the symbolism of the bandit’s journey that inspired the show, which consists of dance, singing and musical numbers that connect several ethnographic regions of Bohemia, Moravia and Silesia. Family weekend with the ČEZ Foundation.

In case of wet weather, the bus transport will be cancelled, and the tickets are to be returned at the place of purchase.