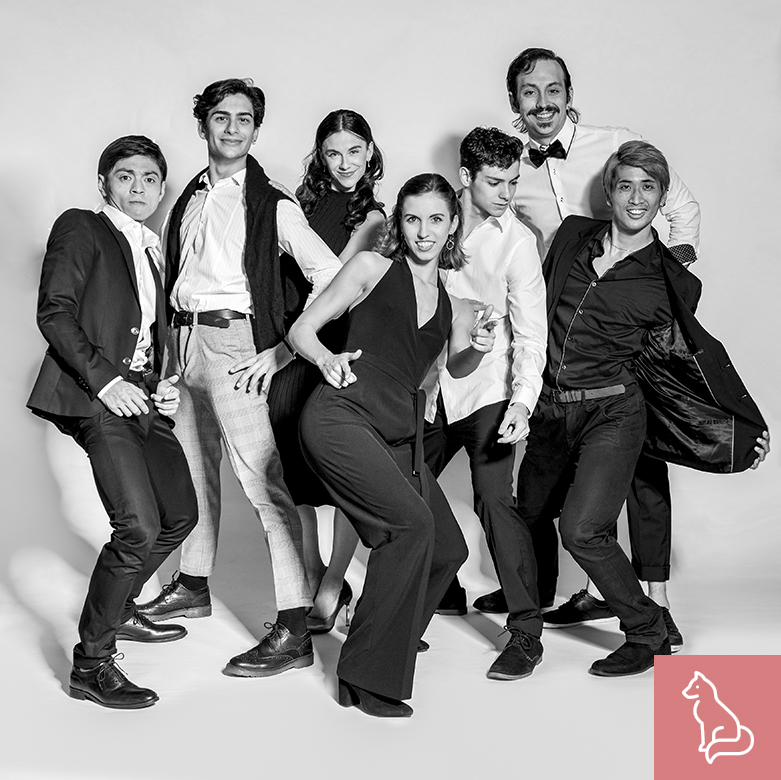 Posted at 11:00h in by admin
The Ballet Ensemble of the Moravian-Silesian National Theater
Saturday, 3 pm
Hukvaldy Deer Park, amphitheatre

The Ballet Ensemble of the Moravian-Silesian National Theater

Music: Leoš Janáček – compositions from his early work until 1890

Janáček’s early compositions (until 1890), composed mostly during his Christ years, whether while studying in Leipzig or elsewhere, inspired us to create a composed ballet evening called Zdenčina and other variations of Leoš Janáček.

An alternative venue for wet weather: a hall in Leoš Janáček Primary School in Hukvaldy-Sklenov