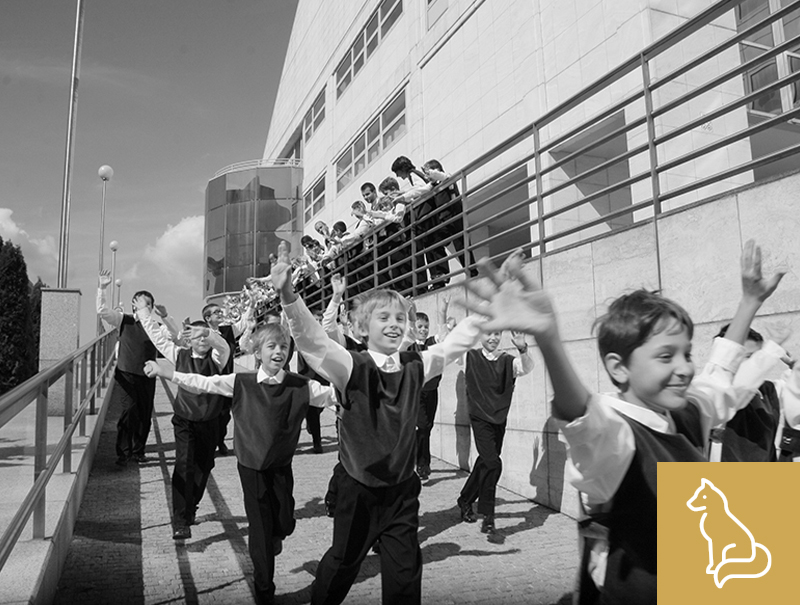 Posted at 12:42h in by admin
From Gregorian chant to the present
Friday, 7 pm
Ostrava, Evangelical Christ’s Church

Every year, Janáček’s festival presents leading European boys’ choirs, whose history often dates back to the 18th century. An exceptional Slovak boys’ choir, which has traveled all over the world from Taiwan to San Francisco and regularly sings with the Slovak Philharmonic, will perform at this exceptional concert.

In opera and drama, the boys play impressive children’s roles. With orchestras of historical instruments, they interpret interesting titles, give concerts all over Slovakia and receive applause from audiences in European cities.

The choir has a wide repertoire of sacred and secular music. It features Gregorian chants, Renaissance music, concert masses, stylizations of folk songs and works by contemporary composers. They apply their reliable singing technique in musicals, and the boys also like to collaborate with soloists of popular music.